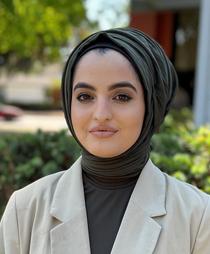 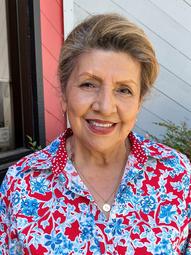 Hanifa started out as a Peer Counselor in 2006.  She became a Certified Health Promoter and worked in this capacity until 2018.  She returned to the AEA to help run the Healthy Aging Program in 2022.  Hanifa was born and raised in Kabul, Afghanistan where she received her BS in Chemistry and Biology from Kabul University.  She has been living in the US for for over forty years. 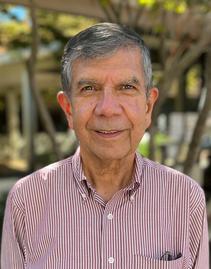 ​Humaira became a Certified Health Promoter for the AEA in 2002. She was born and raised in Kabul, Afghanistan where she received her bachelors in Math and Physics from Kabul Pedagogic Institute.  Humaira has resided in the US for over twenty-five years.

Hamida began her career with the AEA in 2006.  She worked for 15 years as a Certified Health Promoter before moving into the role of Executive Director.  She was born and raised in Kabul, Afghanistan where she acquired her BA degree in Law from the University of Kabul.  Hamida has been in the US for over forty years.  During that time, she earned a Medical Assistant certification at Ohlone College and has worked for companies where she did medical coding/billing, executed payroll, and managed staff.

Nasrin has been with the organization since 2005 and has served in many roles, including as a volunteer, Peer Counselor, Board Member, and a Certified Health Promoter. Nasrin was born in Kabul, Afghanistan where she received her Teaching Credentials from Afghan College.  She has been living in the US for over thirty years. 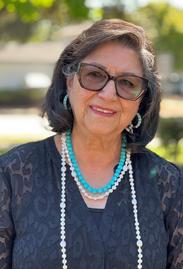 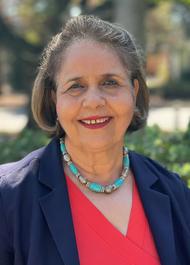 John joined the AEA as a Certified Health Promoter in 2006.  He was born in Kunduz, Afghanistan and earned his BS in Math and Physics from Faculty of Science Kabul University.  He has been in the US since 1983 and has worked for Franklin Templeton and IBM.  John retired from the AEA in 2017 but returned in 2022 to share his expertise in Immigration/Citizenship work.

Lina joined the AEA team in 2022 as the Administrative Assistant.  She was ​born in Afghanistan and came to the US at a young age.  She has attended High School in CA and is studying for a degree in Computer Science.  Lina has resided in the US for fifteen years. 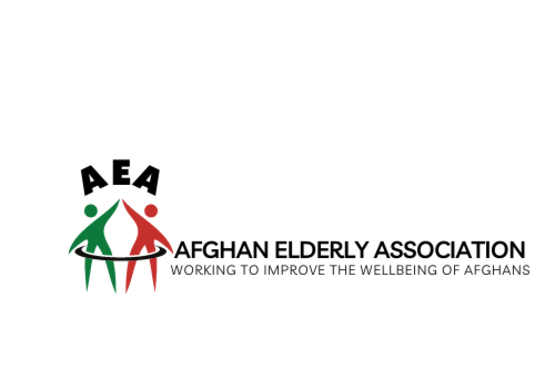 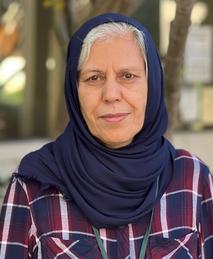 Thank you for visiting our site.  Donations are appreciated!